RUSH: Here comes Charlie Cook. Charlie Cook is the dean of inside the beltway, Washington political operatives. Charlie Cook supposedly bipartisan, nonpartisan, supposedly his data, kind of like Nate Silver, you can trust these guys. They're not beholden to anybody out there, other than the truth. 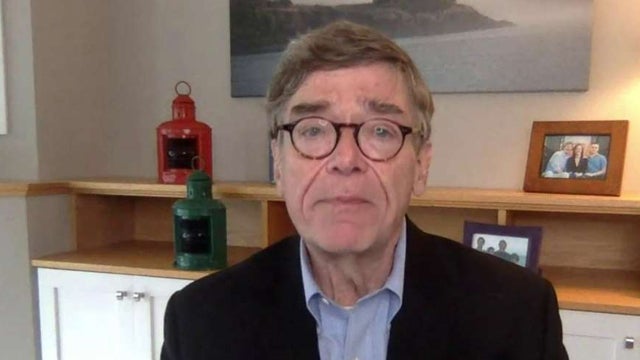 And so here comes Charlie Cook yesterday, maybe the day before. Not sure. He's got his prediction. In fact, it's not a prediction. It's absolute. It's a tweet. "This race is over." Charlie Cook makes it official. Yesterday, day before, this race is over. Biden will win by double digits. Biden will take over the Senate. That's done. The only unknown, says Charlie Cook, is by how many seats the Democrats will win the Senate. (interruption) Do I buy it? No, I don't buy it. I don't buy it.

Charlie Cook knows that everybody in his circle of friends and business, his network, they all hate Trump. If he's out there predicting Trump wins, he's got big trouble. And Charlie Cook surveys the ground. He sees everybody else that does what he does is predicting the same thing. Biden in a landslide, unstoppable. So what's in it for Charlie Cook to go against the grain?

It's the same damn thing this year. Polls come out, October 13th, 2020, Charlie Cook, "This race is over." Biden will win by double digits. The takeover of the Senate is done. The only decision out there now is how many seats the Democrats will win. The question is, why would we believe Charlie Cook this year when he was so totally, drastically wrong four years ago?