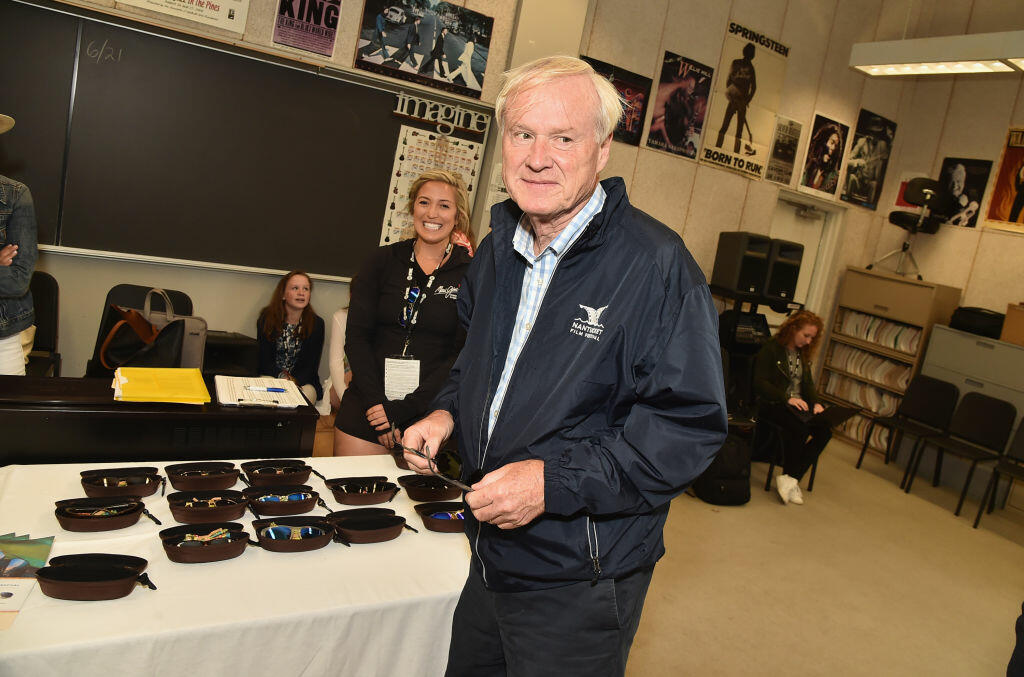 The Daily Caller is reporting that NBC's Chris Matthews was accused of harassment in 1999, and the network gave her $40,000 to settle her case.

NBC says they gave her a much smaller package.

The website said NBC felt the complaints were "inappropriate and juvenile," but were not intended as propositions.